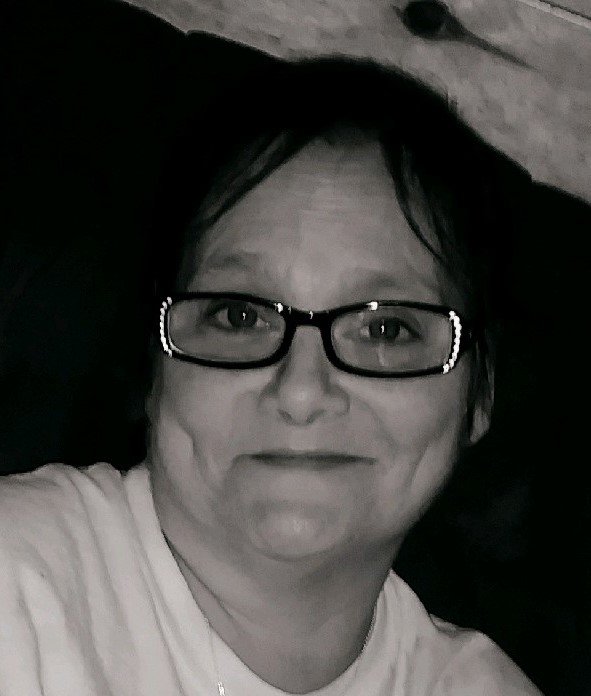 For Mistie Sue Lampson the sun first rose on November 24, 1962 in Phoenix, Arizona.   She was the daughter of Gloria Sue Liford and Lee Francis Lampson and her stepfather, Gary Gene Liford, also played a huge role in her young life.

Although Mistie attended college, she chose to dedicate her life to caring for the needs of her children and nieces and nephews.  Mistie was extremely family oriented.  She made sure to facilitate a relationship between her children and their extended family even though they may not have wanted to.   When providing for her children she made sure they received everything they needed and never wanted for anything.

Mistie would be blessed with seven grandchildren.   Time spent with them was always cherished and she spoiled them to the best of her ability.   One of the greatest gifts she could give was that of her time and they often engaged in games of UNO, Yahtzee, and Phase 10.   Laughter was plentiful in these spirited contests.

The final sunset for Mistie Sue Aldridge came on Wednesday; March 24, 2021 in Monroe, Michigan.   She had completed 58 trips around the sun.   Her passing was preceded by her parents and a stepfather.

In lieu of flowers memorials are suggested to the family to assist with funeral arrangements.   Online guests may leave words of inspiration and comfort or share a photo by visiting www.merklefs.com

Share Your Memory of
Mistie
Upload Your Memory View All Memories
Be the first to upload a memory!