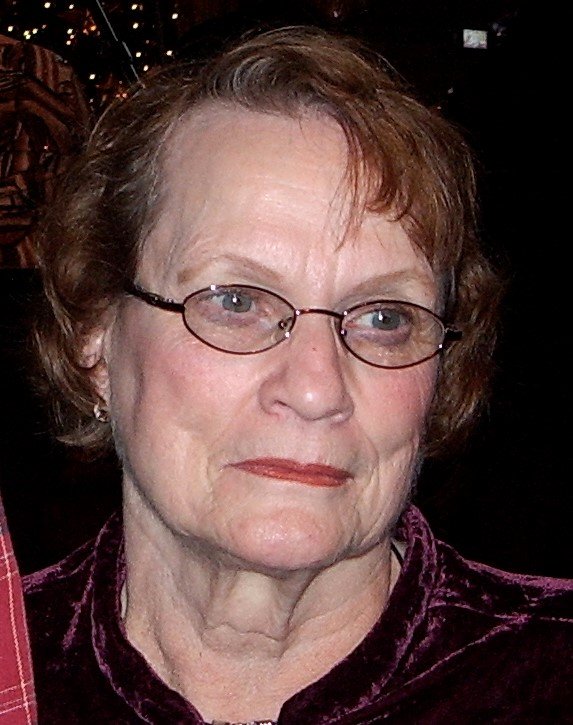 Joann Marie Kidd was born on May 12, 1932 in Ann Arbor, Michigan.   She was one of three children born from the union of Leonard and Viola (Butler) Kidd.  Joann was proud to complete her high school education graduating with the Class of 1981.   She would then further her studies at Wayne County Community College.

Above anything, Joann loved her family. She was very proud to have ten children.   She looked forward to being able to babysit her grandchildren.   A self-proclaimed homebody she loved spending time in the kitchen.   She was a fantastic cook and could make a meal from the simplest ingredients.   Among her frequently requested crowd pleasers was her homemade noodles.

Joann could often be seen with crochet needles in her hands as she loved making doilies.   She challenged her mind playing cards with her Euchre group, assembling puzzles, playing I-Pad games, and tested her knowledge while watching Jeopardy. Joann also enjoyed the drama of an episode of Law & Order.   She prided herself on staying informed with current events and politics and was quite pleased when Barack Obama became our President.  She also supported Native American charities.  Joann enjoyed traveling annually visiting New York City to catch the latest Broadway shows, and had even flown across the ocean to spend time in London.

Joann Marie Lyons, age 88, of Taylor passed away at 5:34am on Wednesday; March 24, 2021 at her home.   Her passing was preceded by her parents; her former husband:  John Henry Vergowven; one daughter: Dale Ann Baldwin; two sons: Lawrence Eugene Vergowven and John Andrew Vergowven; one son-in-law:  Joel Gamboa-Galindo; three sisters:Velma, Joyce and Ina; one brother: Jack Kidd. Also, her very protective mutts and canine companions, her dogs Gibson and Dexter; and a cat: Stella.

To send flowers to the family or plant a tree in memory of Joann Lyons, please visit Tribute Store
Sunday
28
March

Celebration of Life for Joann Lyons