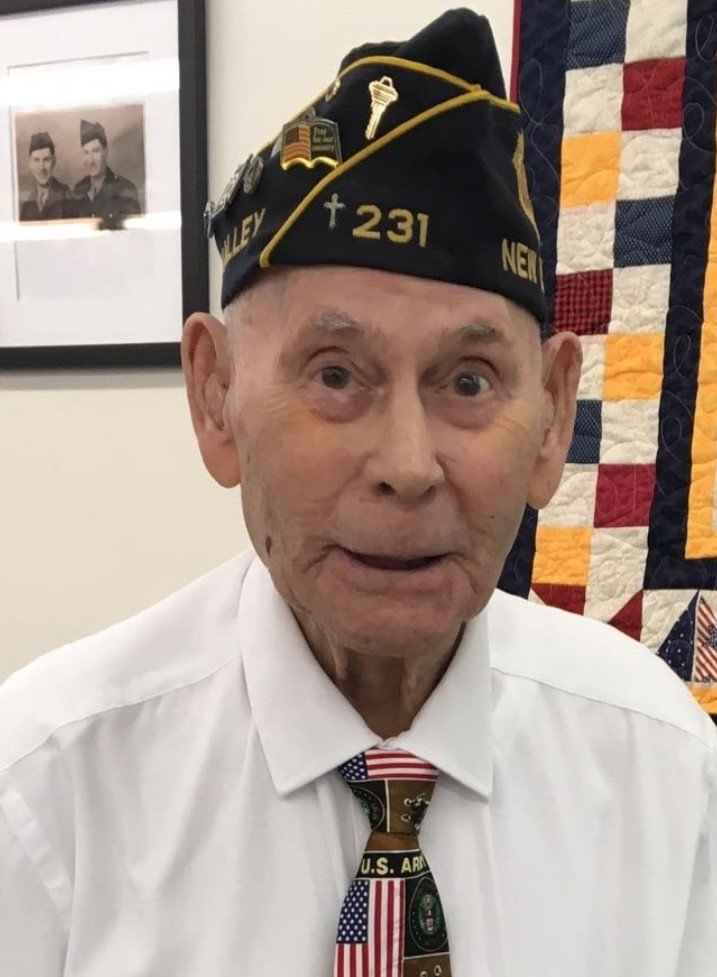 Please share a memory of Henry to include in a keepsake book for family and friends.
View Tribute Book

Henry Ellsworth Kittle was born in New Boston, Michigan on February 8, 1926.   He was one of fourteen children born from the union of the late William and Orrilla (Pelton) Kittle.   He attended Kittle School, named after his grandfather who donated two acres of land, through the seventh grade.   Henry enlisted in the United States Army and served his country honorably during World War II from May 19, 1944 until June 1, 1946.

A natural and dedicated hard worker, Henry, was employed as a forklift operator for the Ford Motor Company.   He worked at several different plants beginning his career at Flat Rock before transferring to Monroe, and then finally to Woodhaven.   His career would span thirty-nine years retiring in 1984.   Not actually ready to retire, Henry, continued working spending an additional twelve years at the Toledo Beach Marina moving boats in and out of storage as a forklift operator.

An avid outdoorsman, Henry, enjoyed hunting, fishing, and boating.   He was also quite artistic often completing crafts and woodworking projects and liked to draw.   He loved his Lord more than anything and was a faithful member of the Stewart Road Church of God being active as a greeter.   Henry was a lifetime member of the Wyandotte VFW Post 231.

Henry, age 94, of Erie passed away at Medilodge of Monroe at 4:05am on Tuesday, September 22, 2020 under the care of Hospice of Michigan.   In addition to his parents and two spouses his passing was preceded by two sisters:  Emma Budup and Helen Cretul; six brothers:  Eastman, Elmer, Albert, Lawrence, Harold, and Donald Kittle.

Friends may gather for a graveside service at 11:00am on Friday, September 25, 2020 at Roselawn Memorial Park, 13200 South Dixie Highway, LaSalle, Michigan 48145.   Pastor Keith Hawes of Stewart Road Church of God will officiate.   Military honors will be provided by the Wyandotte VFW.

To send flowers to the family or plant a tree in memory of Henry Kittle, please visit Tribute Store
Friday
25
September