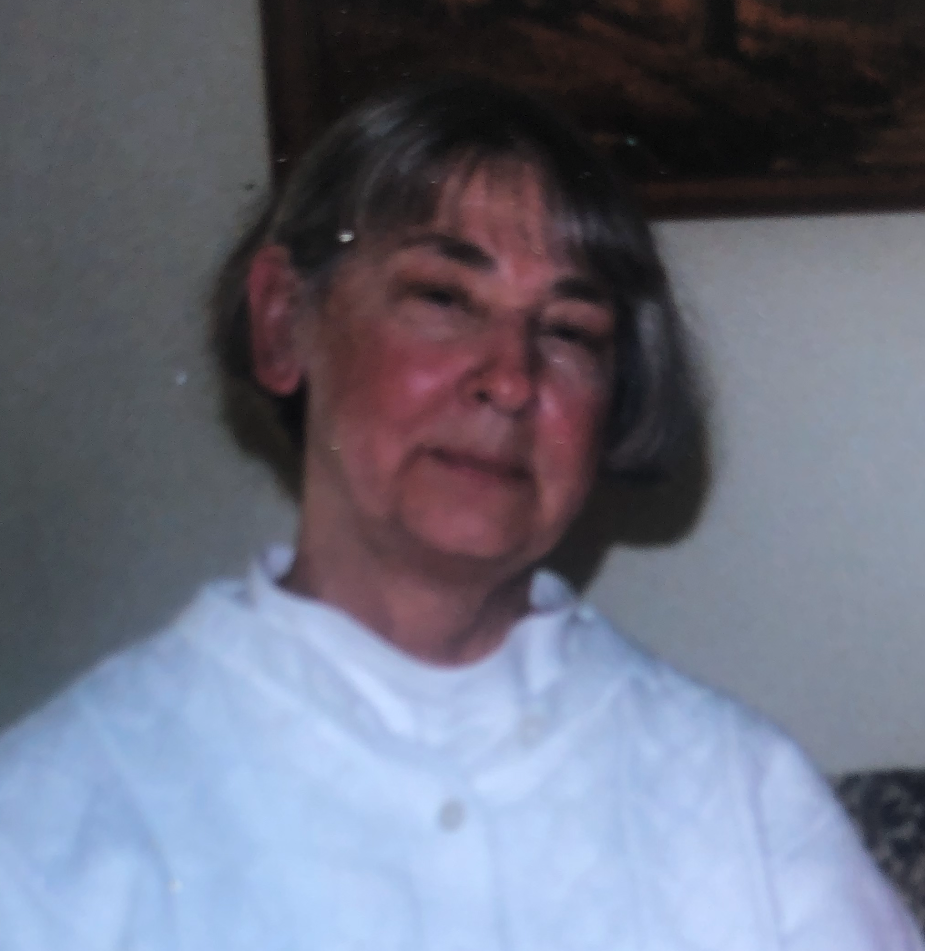 Please share a memory of Carol to include in a keepsake book for family and friends.
View Tribute Book

Carol Ann Rust was born at Flower Hospital in Toledo, Ohio on February 12, 1944.   She was the eldest of three children born from the union of the late Kermit Russel Rust and the late Nellabell May (Slater) Rust.   She attended Woodward High School and graduated with the Class of 1962.   She would further her studies at Eastern Michigan University.

Carol married John Earl DeBarr II on January 2, 1965 at Holy Cross Evangelical Lutheran Church in Toledo, Ohio.   From this union would come the birth of two sons:  Jeffrey and John.   Carol proudly cared for the needs of her family as a homemaker.   She had also been employed for her brother at the Ironwood Nursery in Ottawa Lake for many years.

In 1987, her son Jeffrey died in an auto accident.   Although, Carol was never far from her Christian faith attending several churches with her family including Lewis Avenue Baptist Church and Liberty and Northwest Churches, life was never quite the same for her.

Carol preferred to live a quiet and simple life.   She was very humble and often kept to herself in the comfort of her own home.   Her son and daughter-in-law:  John and Rachael would bless Carol with four grandchildren.  She was quite proud of them and when they were young, Carol, anxiously looked forward to spending time with the grandchildren at McDonald’s play dates.

Carol Ann DeBarr, age 76, of Toledo passed away at The Arbors of Sylvania at 11:30pm on Saturday, July 25, 2020.   She had been in declining health since a stroke in 2019.   In addition to her parents and son:  Jeffrey her passing was preceded by a sister:  Mary Ellen Rust.

To send flowers to the family or plant a tree in memory of Carol DeBarr, please visit Tribute Store
Friday
31
July