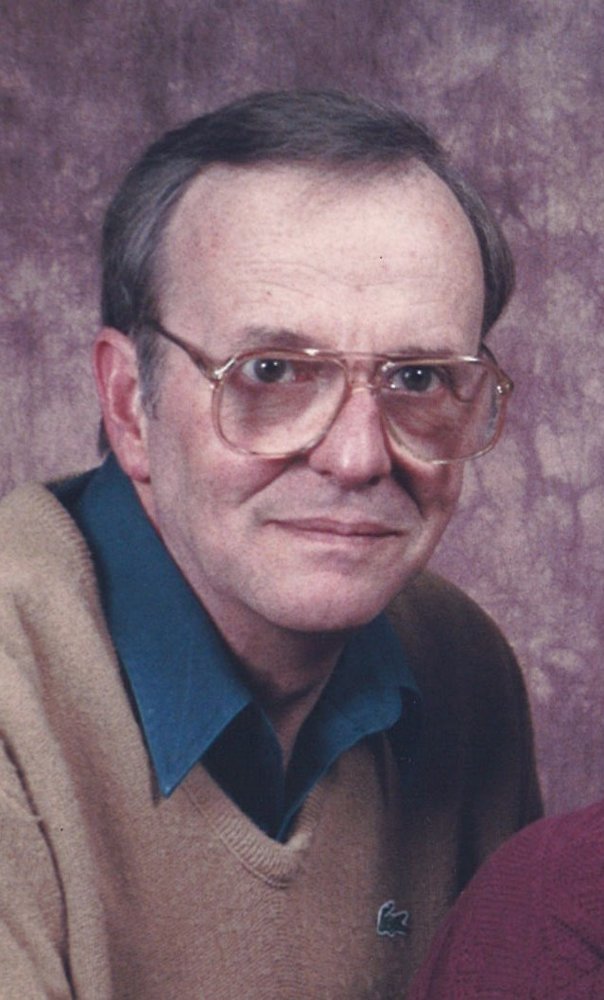 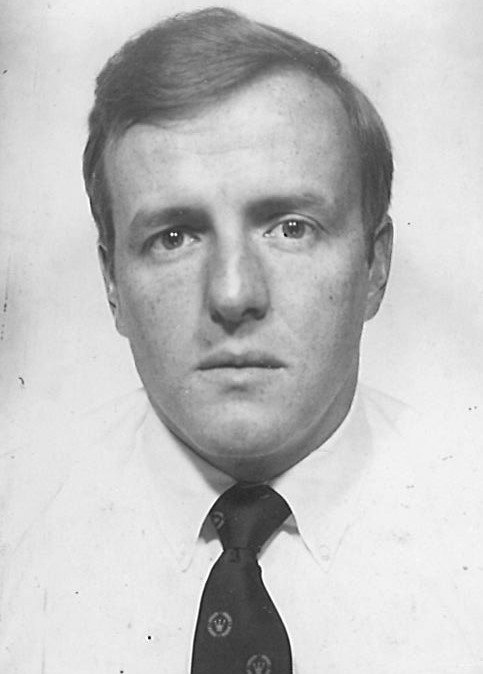 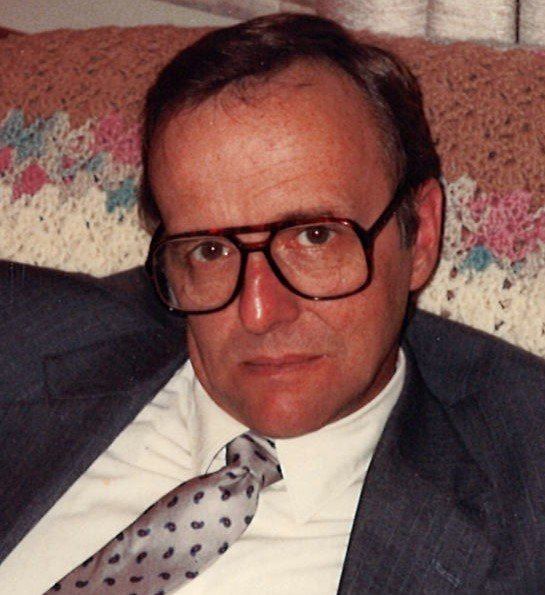 William Dawson Frey was born on June 20, 1943 in Toledo, Ohio.   A twin, William, was one of five children born to the union of Omar Franklin Frey and Grace Dawson (Matilda) Frey.   He graduated in 1961 from Monroe High School and then furthered his studies at Western Michigan University where he obtained his Bachelor’s Degree in Political Science.

Bill began a lifetime of honorable service to his community in the United States Marine Corps.   He would later earn his Juris Doctorate Law Degree from the University of Toledo.  Marrying the former, Joyce Ann McClure, on February 26, 1972, Bill, would be blessed with two children.

Bill taught his children by example being an extremely hard worker.   Although, his time was scarce he often made sure to have regular family dates, with Cedar Point being a favorite destination, and most nights included dinner at the dining room table.   Over the years, Bill, wore many hats from being a Probation Officer in California, a Police Officer in Kalamazoo, and an Allstate insurance adjuster.

He began a career in government serving as the Erie Township Clerk from 1974-1976 and then was elected the township Supervisor from 1976-1984.   He operated William D. Frey, Attorney at Law for more than twenty years.    During this time, he served as Assistant Prosecutor under William LaVoy before becoming the Monroe County Prosecutor serving from 1986-1992.   Bill was known as “Captain Chaos” always finding himself in the thick of the action.   In 2006, he once again led Erie as Supervisor being appointed and then subsequently was elected three times to fill the post until his passing.

Bill completed his home with many cats and dogs over the years.   He enjoyed watching news and police shows and often read crime novels.   He enjoyed photography capturing many weddings for grateful couples.   He proudly operated a photo button business for many years making his rounds at many county fairs.   Bill had a love for fireworks and often provided wonderful personal displays to the delight of his family and neighbors.

A lifelong Erie resident, William Dawson Frey, age 77, passed away at his Morin Point home on Tuesday, July 14, 2020 under hospice care.   The family is extremely grateful for the exceptional care provided by hospice team members nurse, Kim and home health aide, Beth.   His passing was preceded by brothers: twin, Donald and Omar III; his parents; and sister:  Susan Bolz.   To cherish his memory, he leaves a beloved wife of forty-eight years:  Joyce of Morin Point; son:  Andrew of Morin Point; daughter:  Carrie Frey (Louis Donohue) of Toledo; and brother:  Daniel of Boston, Massachusetts.

Friends may gather from 10:00am until 12:00pm on Saturday; July 17, 2021 at Merkle Funeral Service, South Monroe; 14567 South Dixie Highway, Monroe, Michigan 48161 (734) 241-7070.   Members of the Erie Veterans of Foreign Wars Post 3925 will provide veterans honors at noon.   A service Celebrating His Life will follow with Pastor Cindy Getzinger of Messiah Lutheran Church in Point Place officiating.

In lieu of flowers memorials are suggested to the Monroe Humane Society or ProMedica Monroe Hospice.   Online guests may visit www.merklefs.com.

To send flowers to the family or plant a tree in memory of William Frey, please visit Tribute Store
Saturday
17
July