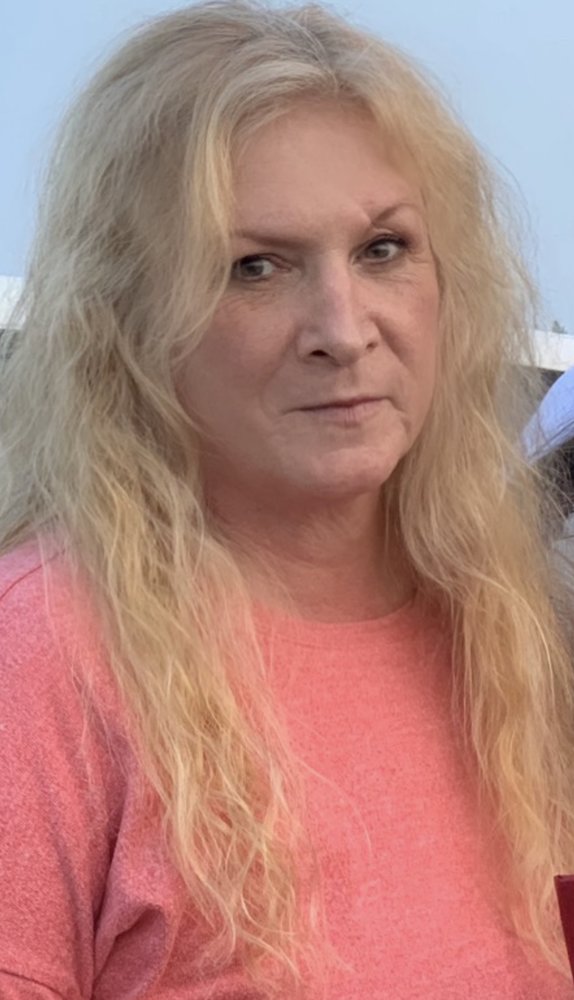 Lawanna Sue Melton was born on May 29, 1962 in Detroit Michigan.   She was one of five children born from the union of the late Edward and Wanda (Stewart) Melton.

Lawanna would be blessed with the birth of four children of her own:  Yolanda, Magdalena, Douglas, and James.  She lovingly cared for the needs of her children as a homemaker and taking great pride in her responsibilities as a mother.   Lawanna was a selfless person accepting everyone and placing the wishes of others ahead of her own, striving for their happiness.  She always made sure that her children had the best of everything, needs and wants, even If it meant she would go without herself.

Lawanna enjoyed sharing her love in the kitchen.   She liked to cook and bake, pecan pies and no bake cookies.  She also prepared some of the best Southern style fried chicken, chicken and dumplings with cornbread, and chocolate gravy and biscuits.  Lawanna often said that, “food brings a family together.”

Lawanna was most entertaining to be around.   She enjoyed being surrounded by her children and grandchildren. You could often find her sitting outside in her van or in the garage listening to music with family and friends.  Lawanna enjoyed visiting the MGM Casino to play the slots or trying her hand locally playing the three digit, and scratch-off tickets.  She kept herself quite busy with online shopping and watching QVC and HSN usually purchasing the newest craze in cookware. You could also find her watching her favorite show the “Bachelorette”.

Lawanna Sue Dean, age 58, of Dearborn Heights passed away on Thursday, June 18, 2020 at Beaumont Hospital in Dearborn.   In addition to her parents her passing was preceded by a sister:  Debbie Johnson; a brother: Randy Melton; two nieces: Kimberly Dean and Tracey Johnson; and two nephews: Bubby Johnson and Michael Melton.