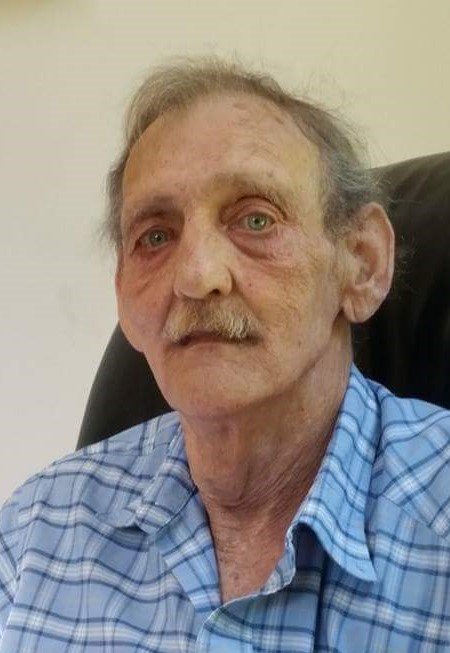 Paul David Francis was born in Williamson, West Virginia on June 27, 1949.   He was one of eight children born from the union of the late William “Caudle” and Gracie (Robinette) Francis.   He attended Belfry High School in Hardy, Kentucky.

Paul married the love of his life, Jeanette Pauline (Otto) Potas on August 14, 1971.   They shared a special relationship, enjoying each other’s company immensely and together visited flea markets and garage sales.   Jeanette liked to add to her Precious Memories collection and Paul collected die cast cars.   He was proud of his family and they spoiled him with his favorites strawberry shortcake for his birthday, banana pudding for Christmas, and pineapple upside down cake.   Paul loved his siblings, children, and grandchildren.   He enjoyed visiting Kentucky.

In November of 2013 he had an affirmation of faith being baptized as a Christian.

Paul David Francis Sr., age 70, of Monroe passed away at 7:18pm on Friday, September 6, 2019 at Medilodge of Monroe under the care of Grace Hospice.   In addition to his parents his passing was preceded by his precious wife, Jeanette on July 23, 2011, whom he was devoted to until his last breath; and a brother-in-law:  Jim Kimble.