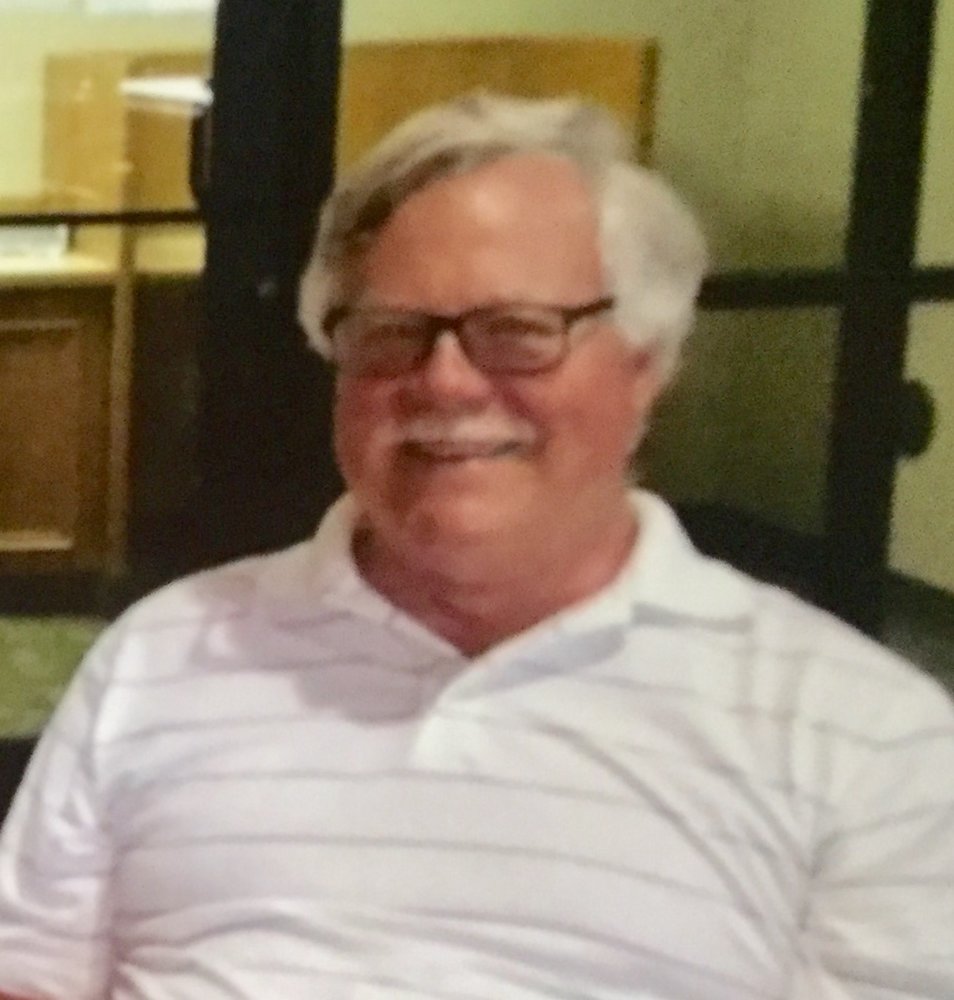 Paul Glen Olson was born on April 5, 1952 in Trenton, Michigan. He was one of the four children born of the union of the late Harold Olson and the late Clarice (Kovaleski) Olson.

Paul met and soon married the love of his life, Geraldine Blaser, on June 28, 1980 in Trenton.   From this union came the birth of their two daughters:  Kimberly and Kerri. Paul felt his responsibility of providing for his family extremely essential and was employed at Detroit Edison as a Safety Trainer for many years until he retired in 2002.

Paul found enjoyment from trivia games, and rarely met a question he could not answer. He also loved classic movies and television shows, often watching Jeopardy or his favorite western movie. In his spare time, he had a passion for reading, playing board games with family and friends and munching on his favorite snack: Cashews.

Paul was a dedicated outdoorsman, often tending to his immaculate yard and beautiful garden which were always in pristine condition. Paul was known for his endless ability to recycle anything and everything. His dry and sarcastic sense of humor made an impression on everyone who met him.

Above anything, Paul was a family man. He was a loving husband and a great father to his daughters. Nothing made him prouder than to watch his babies raise families of their own. He cherished time spent with his grandchildren and great grandchild. His loving personality and endless source of knowledge will forever be missed by his family and those who had the pleasure of knowing him.

Paul Glen Olson, age 66, of Carleton, passed away on Tuesday, December 25, 2018 in West Brach, Michigan surrounded by his family. His passing was preceded by his parents.

Online guests may leave words of inspiration and comfort, share a photo or send a floral arrangement by visiting our website at www.merklefs.com.