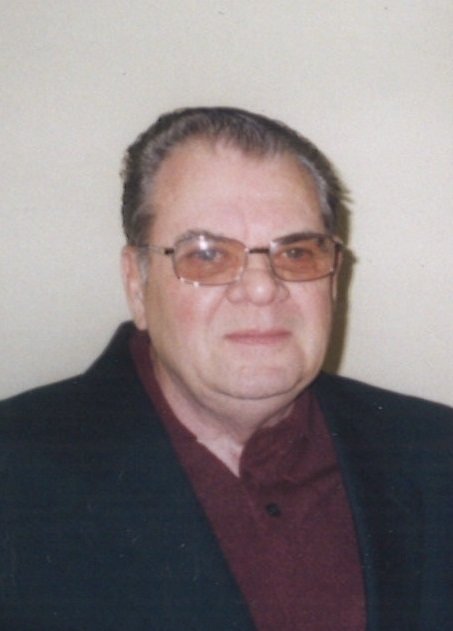 Thomas Clyde England was born on October 4, 1945 in Monroe, Michigan. He was one of six children born from the union of Harding H. England and Dollie E. (Tinnel) England.   He received his education through Monroe Public Schools graduating in 1964 from Monroe High School.

Thomas married the former Donna Kay Edmondson on December 27, 1982 in Toledo, Ohio. Together they raised their twin daughters.   Thomas was an excellent provider for his family, being employed for more than thirty years as a machinist at Premier Industries in Monroe.

Thomas looked forward to spending time with family and taking trips to Houghton Lake.   From his five children, Thomas was blessed with the addition of six grandchildren and six great grandchildren. The holiday season was very dear to Thomas, as he looked forward to spending Christmas every year with his son Michael and family, and his two daughters.

Thomas had many varied interests.   He loved to work with his hands and could often be found in his garage building things out of wood or metal.   He passed these skills to his children and they honored him by using this acquired knowledge to perform many of their own home improvement projects.   If Thomas wasn’t in the garage, he might have been found hunting, fishing, or riding his bicycle.   He was an avid fan of NASCAR and the Detroit Tigers, but neither could compete with the passion he had for his three, four legged companions, dogs: Pudge, Lizzy, and Bella. Thomas was known to often take, Pudge, for rides in his mustang convertible.

Thomas Clyde England, age 73, of Monroe passed away in his home at 11:45am on Thursday, December 20, 2018.   His passing was preceded by his parents; his beloved wife:  Donna Kay; a daughter:  Brooke Lawson; a son Kenneth England; and his trusty dog Pudge.

In lieu of flowers, memorials are suggested to the Humane Society of Monroe County. Online guests may leave words of inspiration and comfort or share a photo by visiting www.merklefs.com.