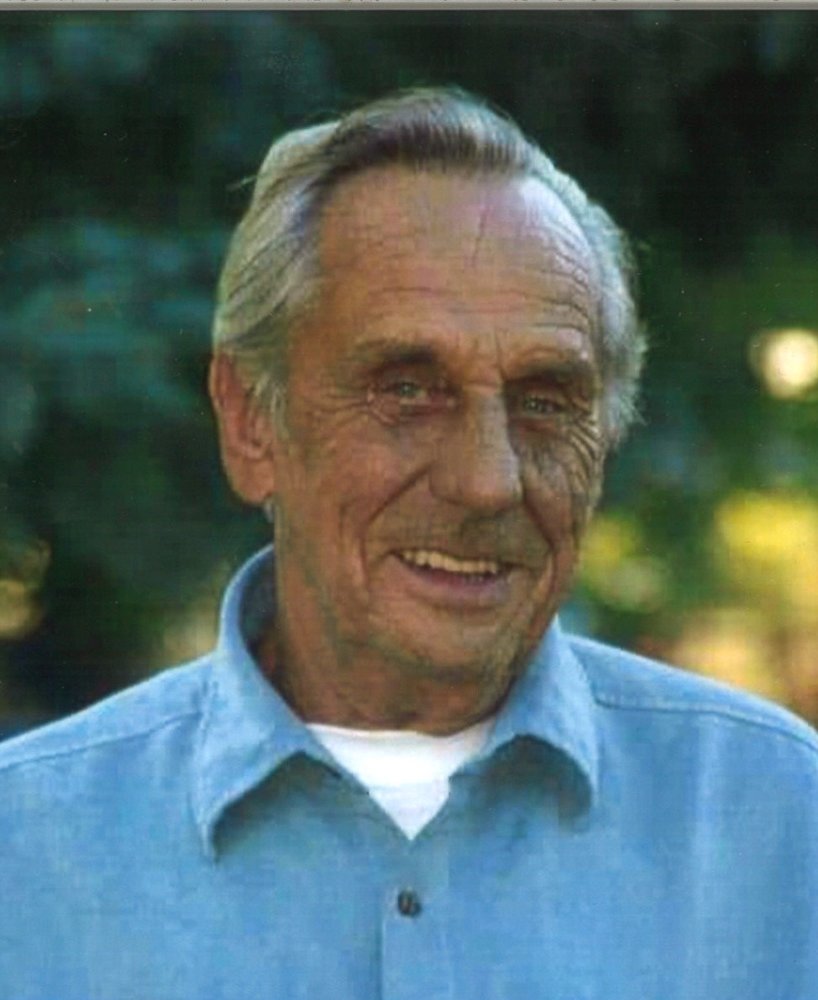 Thomas Allen Beavers was born on January 17, 1940 in Princeton, Kentucky. He was one of five children born from the union of his parents: the late David Ralph Beavers and the late Cleo (Moody) Beavers. He met and married the love of his life Valerie Joan Shipman. They decided to start a family of their own and were blessed with five children. To support his growing family, Tom worked as an appliance repairman for Maintenance One alongside his brother in law who owned the company and Chrysler.

In his younger years, he loved being outdoors and spent countless hours hunting and fishing. After his wife’s passing in 1994, he was devastated but found love again with Shirley Derry and has been her companion for the past 20 years.

Tom loved tending to his garden, dancing, traveling, watching old time western movies and spending time with his pets. He was very generous and was always willing to help in anyone in any way he could. He had a humorous side to him but knew when to be serious. Above anything, Thomas loved his family. He enjoyed time spent with his children and grandchildren and always lived by the motto: “Live and let Live.”

Thomas Allen Beavers, age 78, of Monroe, passed away on Wednesday, December 5, 2018 at Promedica Monroe Regional Hospital. His passing is preceded by his wife Valerie Beavers.

Online guests may leave words of comfort and inspiration, share a photo or send a floral arrangement by visiting our website at www.merklefs.com.