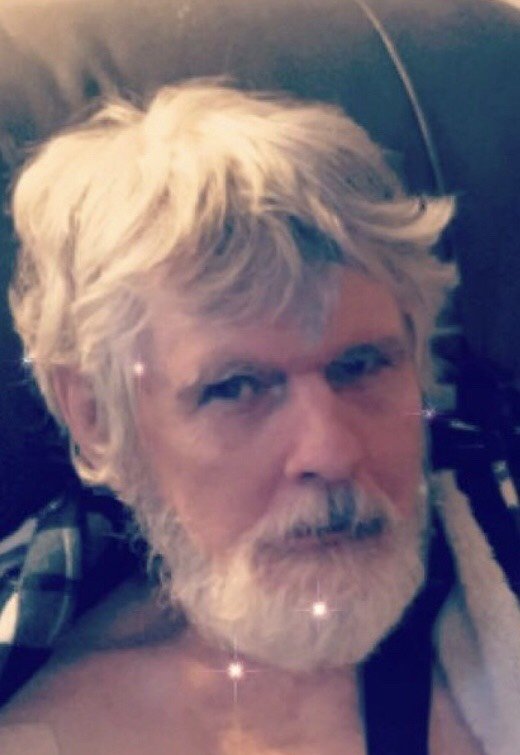 Richard Charles Boff was born on October 6, 1942 in Detroit, Michigan. He was one of two children born from the union of his parents: the late Charles Boff and the late Gertrude (Dombrowski) Boff. Richard worked at Detroit Stained Glass Works for many years and enjoyed his job very much. He had a passion for his art and it became a big part of who he was.

Richard had an ear for good music and he enjoyed listening to his favorites: The Beatles. He had an adventurous side to him and enjoyed traveling to many places including: Philadelphia and California.

Family was very important to Richard and he enjoyed time spent with those closest to him, especially entertaining his grandchildren. In their eyes, he was a rock star and they reciprocated his love. Wanting only what was best for his family, he always left them with wise words of many influential people including one of his favorites from Napoleon: “Whatever the mind of man can conceive and believe, it can achieve.”

To know Richard was to love him, and he will be deeply missed by everyone who knew him.

Richard Charles Boff, age 76, of Monroe, passed away on Wednesday, November 21, 2018 at his home under the care of Promedica Monroe Hospice. His passing is preceded by his daughter: Monique Pridemore and his parents: Charles and Gertrude Boff.

Friends may gather on Saturday, December 1, 2018 from 11:00am - 5:00pm at Merkle Funeral Service, South Monroe 14567 South Dixie Highway (734)241-7070. A Celebration of His Life will take place at 5:00pm also at Merkles to be officiated by Pastor Roy Southerland from Monroe Missionary Baptist Church.

Online guests may leave words of comfort or inspiration, share a photo, or send a floral arrangement by visiting our website at www.merklefs.com. Memorial donations are suggested to the Napoleon Hill Foundation.