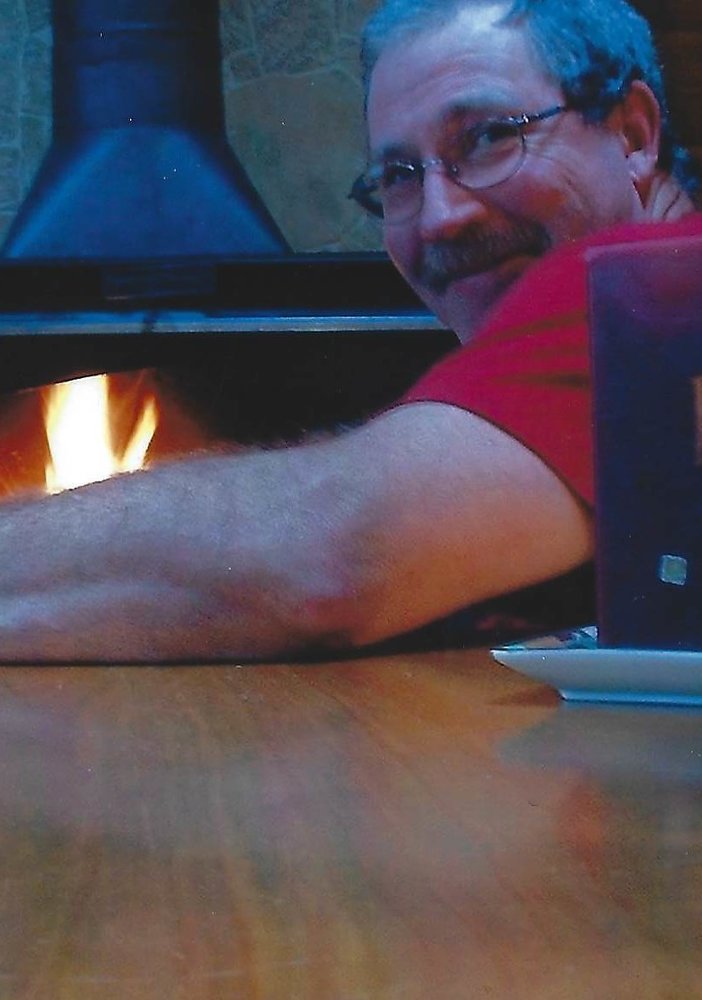 Mark Joseph Francis Ickes was born on September 3, 1954 in Toledo, Ohio. He was one of four children born from the union of the late William Harold and late Elizabeth (Zimmerman) Ickes. Mark was a 1972 graduate of Start High School.

Mark married the love of his life, the former Lisa Ramon on January 26, 1985 in Toledo, Ohio. From this union came the birth of two beautiful daughters. He worked hard to support his family throughout the years, working in maintenance.   For more than thirty years, he was employed by B D Investments in Toledo as a Facilities Manager, responsible for several apartment complexes.

Mark had a work hard, play hard attitude. He and his family enjoyed celebrating various events throughout the year, including an annual Fourth of July celebration at home. He enjoyed going fishing on Lake Erie. In his downtime, he could often be found relaxing watching the History channel, cheering on the Detroit Tigers or Ohio State Buckeyes into victory.  Mark would often get lost into conversation when it came to history, old cars, old stereos and politics.

Mark maintained a close relationship with his family, nothing made him more proud than to be a “Gampa”. He also cared deeply for his four-legged companions, many Beagles and Black Labradors through the years. In the recent years, he attended AA meetings regularly, sober for five years and was proud to have been able to teach AA to those in need of guidance.

Mark Joseph Francis Ickes, age 64 of Toledo, passed away at 12:34am on Monday, October 22, 2018 at Hospice of Northwest Ohio in Perrysburg with his loving family at his side. In addition to his parents, he was preceded by his brother: Gary Ickes.

In lieu of flowers, memorials can be made to the family for funeral arrangements. Online guests may leave words of inspiration and comfort or share a photo by visiting www.merklefs.com.

A special thank you to the Hospice of Northwest Ohio team who poured their love on our family at such a difficult time in our lives.