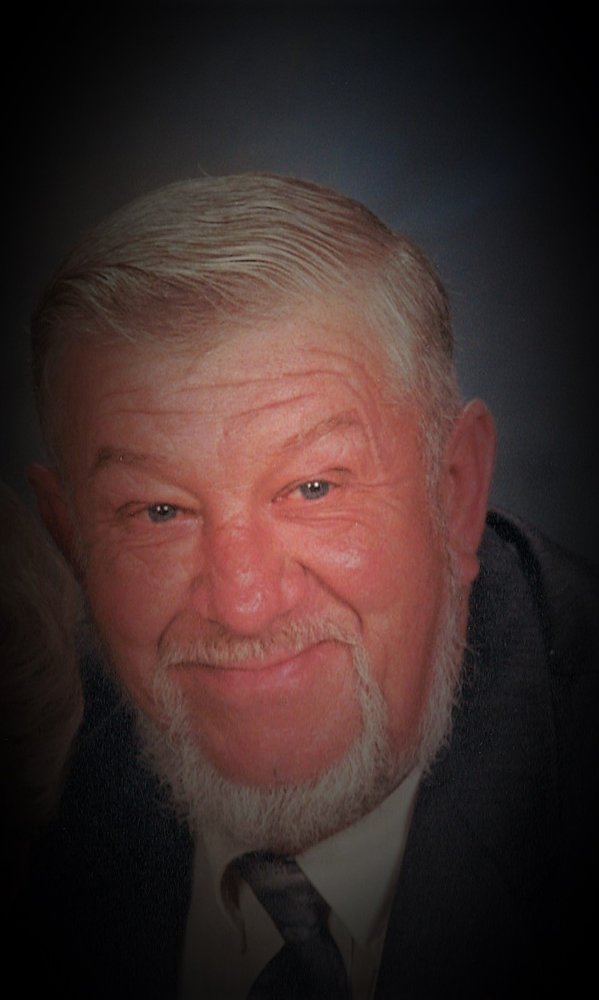 Tommy Schmidt was born on March 23, 1944 in Monroe, Michigan. He was one of seven children born from the union of the late William and the late Mary (Elmer) Schmidt. Tom attended Mason Schools in Erie, Michigan.

Tom married Sandra Rodgers of Monroe in May of 1963 and from this union came the birth of four children. In July of 1973, Tom married Gwendolyn (Sahr) Roggelin of Erie and from this union came the birth of one daughter. Tom worked hard to care for his family as a truck driver for most of his life. He retired in 1986. Tom was a member of Monroe County 4-H for over twenty years. He was well known for his mashed potatoes during fair time at the 4-H dining hall. Tom was a member of the Echo Meadows Church of Christ in Oregon, Ohio and an active member of the Toledo Swiss Society where he looked forward to the German American Festival in Oregon Ohio each year in August.

Tommy Schmidt, age 73 of Erie passed away at 2:00am on Monday, March 12, 2018 at ProMedica Ebeid Hospice Residence in Sylvania, Ohio where he had been for several days. His passing was preceded by his parents; two sisters: Katherine Johnson and Mary Prater; two brothers: Richard and Donnie Schmidt; and one half-sister: Margaret Hatfield.

Online guests may leave words of comfort and inspiration, share a photo or send floral arrangements by visiting www.merklefs.com.