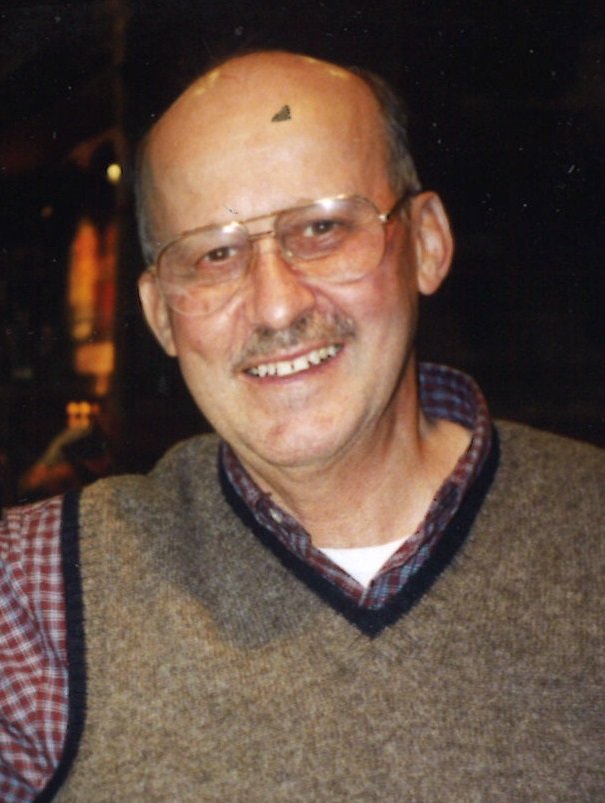 Elwood James Cousino was born May 28, 1935 in Toledo. He was one of five children born from the late Preston Cousino and the late Mildred (Masserant) Cousino. He graduated from Catholic Central High School with the class of 1953. He decided to continue his education by attending college at a trade school which would prepare him for his job as a welder and metal fabricator.

Elwood married Marie Louise Bressler on April 8, 1961 at St. Anne’s Catholic Church in Monroe. From this union came the birth of their four sons. Together they shared thirty-six beautiful years together until her passing in 1997. Elwood then married Virginia Ann Gaynier on May 8, 1999 at St. Joseph Church in Erie. They enjoyed their time together until her passing in 2012.

Elwood was a hardworking man.  He worked on the farm at a young age and was a welder for over 40 years. He owned Roma’s Pizzeria for over twenty years and was very skilled. Elwood could build and fix just about anything. In his spare time, he enjoyed farming, gardening, bowling, and playing cards and puzzles.

He enjoyed most being in the presence of others. He was always known for showing up unannounced just to chat for a while before making his rounds with other family members. Elwood was a member of the Frenchtown Senior Citizen’s Center. He had a passion for dancing and attended every dance at the VFW Hall earning him his nickname “crazy legs.”  He was a very patient man and a great husband, father and grandfather.  He was loved by everyone who knew him and will be missed by many.

Elwood James Cousino, age 82, of Monroe, passed away on Wednesday, February 14, 2018 at Promedica Monroe Skilled Care and Nursing. In addition to his parents; his passing is preceded in death by his wives: Marie Cousino and Virginia Cousino, his brother: Orville Cousino and his sister: Shirley Martin.