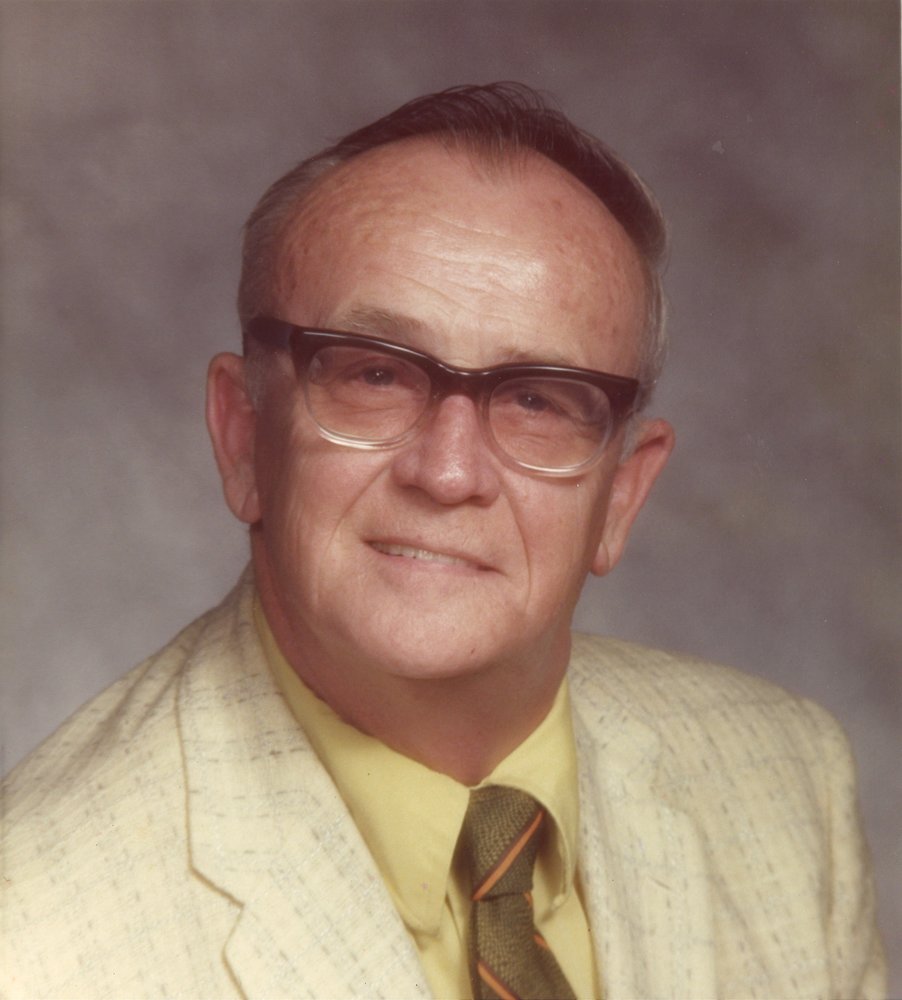 Lawrence Claude Hess was born on February 13, 1928 in Toledo, Ohio.   He was one of four children raised from the union of Claude and Mary (Anistick) Hess.   He enlisted in the United States Navy in 1945, serving aboard the USS Salisbury Sound.

He married the love of his life, the former Patricia Hammell on March 11, 1948 in Angola, Indiana. Together the couple shared in the birth of seven children.   Lawrence was a hard worker and he supported his family as glass worker being employed by Libbey Owens Ford for more than thirty-three years until his retirement in 1988.

A devout Catholic, Lawrence, was a member of St. Joseph Catholic Church in Erie for over sixty years.   He was an active member of the parish, singing in the choir and volunteering at the parish Labor Day festival each year.   He was a family man, living for his kids, cherishing family trips, camping, and fishing.   A social butterfly he had a great sense of humor.

Lawrence C. Hess, age 89, of Erie passed away at 9:41am on Saturday, February 3, 2018 at Hospice of Northwest Ohio.   In addition to his parents his passing was preceded by a son:  Lawrence C. Hess Jr.; and three siblings:  Louise Uhrman, Frances Crum, and Joan Strok.

Friends may gather on Wednesday, February 7, 2018 from 2:00pm until the Rosary Service at 7:00pm at Merkle Funeral Service, 9156 Summit Street in Erie (734) 848-5185.   A funeral service will be held at 11:00am on Thursday, February 8, 2018 also at Merkle’s with Deacon Ken Trabbic of St. Joseph Catholic Church officiating.   Procession will follow to Ottawa Hills Memorial Park in Toledo where burial will be under the auspices of the Erie Veteran of Foreign Wars Post 3925.

Memorials for those who desire are suggested to the Old News Boys – Toledo or Cherry Street Mission.   Online guests may leave words of inspiration and comfort or share a photo by visiting www.merklefs.com.