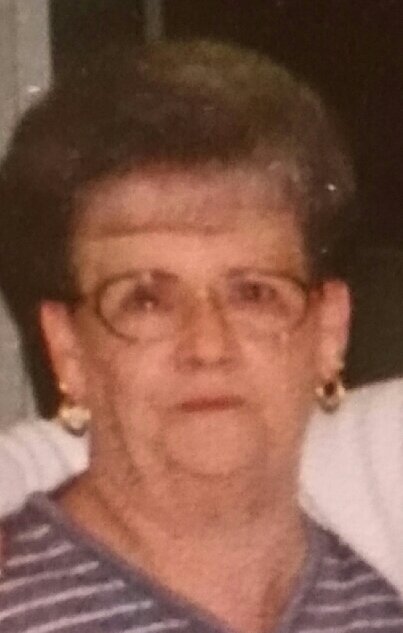 Norma Gene Poore was born on June 16, 1936 in Monroe Michigan. She was one of five children born from the union of the late Reverend Ralph Poore and the late Foyie (Collingsworth) Poore. A lifelong resident of Monroe Michigan, Norma worked at the Monroe County Sheriff Department as a cook for twenty years until she retired to support her family.

Norma was a great baker and always enjoyed time spent decorating cakes. She enjoyed bowling and always looked forward to an afternoon outdoors golfing. She was known to bring a radio outdoors and test her luck fishing while tuning in to the Tigers Game. She enjoyed watching baseball and even went to multiple NASCAR races when she could.

Spending time with her family was her favorite thing to do. She was a great mom and enjoyed watching her children grow and raise families of their own. She cherished the time she got to spend with her grandchildren and great grandchildren.

Norma Gene Poore, age 81 of Monroe, passed away on Sunday, November 19, 2017 at the IHM Sisters Motherhouse with her family by her side. She is preceded in death by her two sons: Randy and Gary Gibson; her brother Dearl Poore; her grandson Jason Gibson and her parents.

In accordance with her wishes, cremation will take place and a memorial service will take place at a later date. Arrangements have been entrusted to Merkle Funeral Service, South, 14567 S. Dixie Highway, Monroe, Michigan 48161, (734)241-7070.