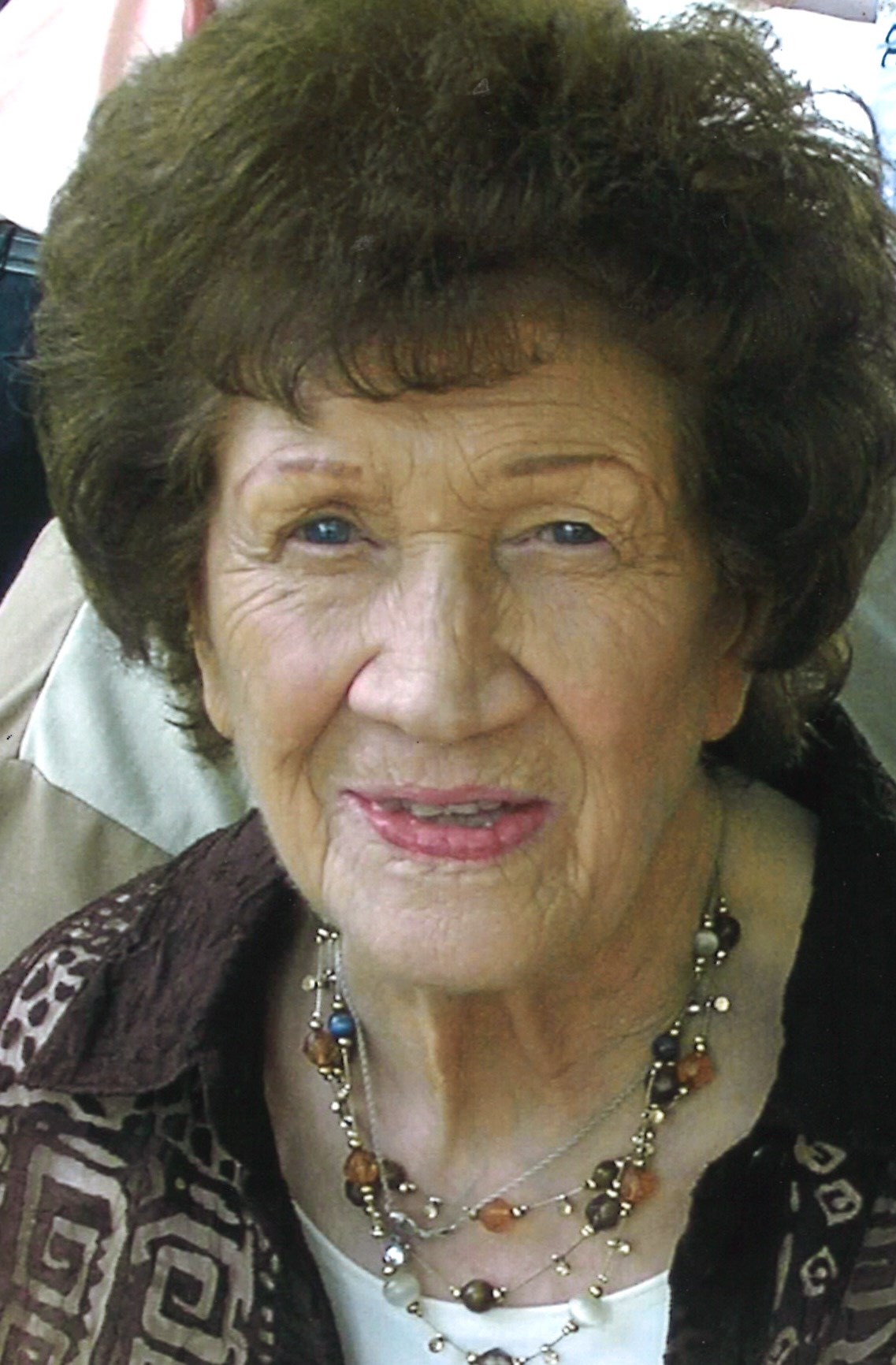 Ada was twenty one years old when she moved to Michigan from Tennessee. She married William Pierce, the love of her life, on October 10, 1951. Together, they started a family of their own and raised three sons and two daughters.  They had a wonderful marriage until his passing on January 4, 2013.

There was no place Ada would rather be, than to be spending time with her family. She always enjoyed babysitting her many grandchildren and watching them get older and raise families of their own.

Cooking was Ada’s language of love. She was always in the kitchen making the most delicious meals.  She got great satisfaction watching others enjoy the meals she prepared for them. She was a tidy woman and always kept her house neat. Ada had a beautiful voice and loved to sing.

Ada was a kind and generous woman and was known for her extraordinary sense of humor.  She was loved and will be missed by many.

Ada Ellen Pierce, age 87, of Monroe, passed away on Saturday, October 7, 2017 at Medilodge of Monroe. She is preceded in death by her husband: William Pierce; her parents: Pastor John and Cornilia Dixon; her two brothers: Shelby and Tom Leonard; and her five sisters: Pearly Cavins, Effie Hatfield, Minnie Daniels, Bessie Massingill and Maudie Cavins.

Visitation will be on Tuesday, October 10, 2017 from 3:00pm until 8:00 PM at Merkle Funeral Service, South, 14567 S. Dixie Highway, Monroe, MI 48161. She will lie in state from 10:00am until funeral services at 11:00am on Wednesday, October 11 at Monroe Missionary Baptist Church, 14260 South Dixie Highway with Pastor Roy Southerland to officiate. Graveside services will follow at Roselawn Memorial Park in La Salle, Michigan.