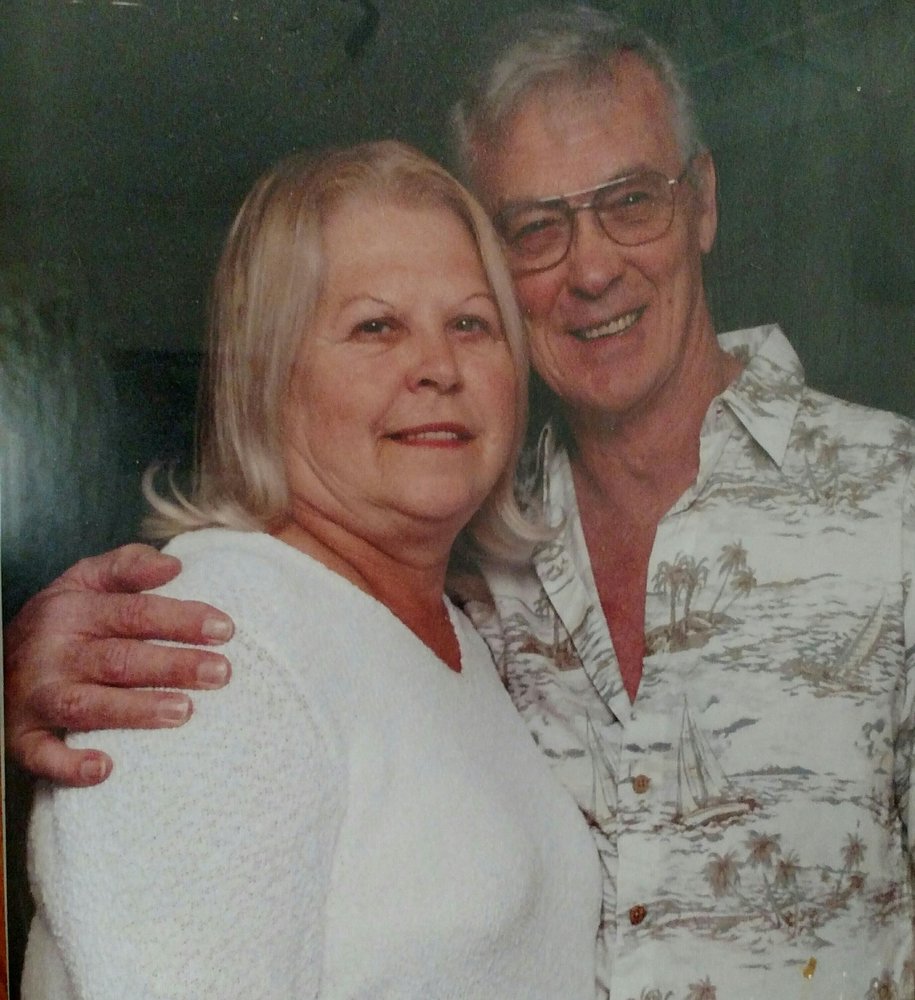 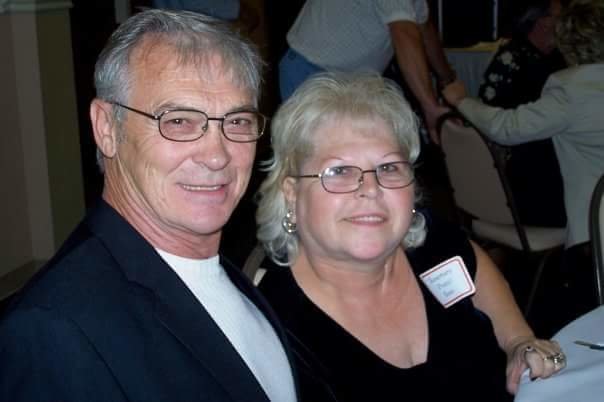 James Lawrence Boes was born on October 21, 1941 in Inkster, Michigan. He is one of six sons born from the union of the late Albert Boes and the late Viola (Shankleton) Boes.

Jim married the love of his life Rosemary Procy on December 3, 1960 in Erie, Michigan. From this union came the birth of three beautiful children. He cared deeply for his family and worked hard to support them as a journeyman at Ford Motor Company for many years.

Jim enjoyed his free time. An avid bowler, he spent time on leagues and with friends bowling at Nortel Lanes for many years. Jim enjoyed a good game of golf whenever he had the chance. In his younger years, he enjoyed taking his wife, Rosemary, outdoors to spend time on the boat and fishing. He was a family man and enjoyed spending time with them. Nothing made him happier than to see his children grow up and raise families of their own. He cherished the times he spent with his grandchildren.

James ‘Jim” Lawrence” Boes, age 75, of Toledo passed away at 6:54am on Tuesday, September 12, 2017 at his home under the care of Great Lakes Caring Hospice. In addition to his parents, his passing is preceded by his son: James Boes, Jr.; five brothers: Albert Boes, Jr., Raymond Boes, Allen Boes, Robert Boes, and Kenneth Boes.

In accordance with his wishes, cremation has taken place and no public visitation will be held.

Online guests may leave words of comfort and inspiration, share a photo or send a floral arrangement by visiting www.merklefs.com.