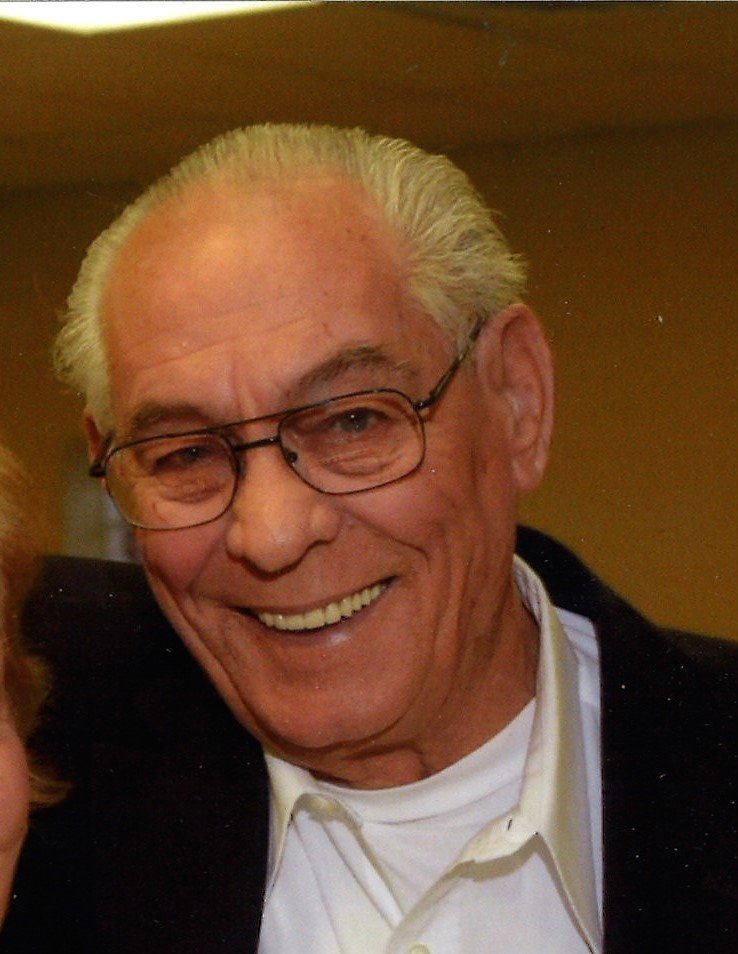 Paris Merlin Fortner was born on November 15, 1932 in Speedwell, Tennessee. He was one of two boys born from the union of the late Benjamin Effridge and the late Mossie Cleo (Hopper) Fortner. After graduating high school in 1950, he enlisted into the United States Army where he served our country honorably as a military police officer.

Paris married the love of his life, the former Dolly Cobb, on January 30, 1957 in Auburn, Indiana. From this union came the birth of three wonderful children. Paris supported his family through employment with General Motors as an inspector, taking retirement after thirty-six years. He was a dedicated hardworking father and husband.

Paris enjoyed taking road trips with his family, he has traveled to forty-nine of the fifty states.  He enjoyed going to Bluegrass festivals and working in his garden. Paris was an avid gardener, growing many vegetables for family dinners. He was a family man, enjoying every minute with his children and grandchildren. He kept active in their lives and would attend all their special events.

Paris “Merlin” Fortner, age 84, of Erie, Michigan, passed away on Monday, September 4, 2017. He had been under the care of Ebeid Hospice in Sylvania. Paris was preceded by his parents: Benjamin and Mossie Fortner.

Friends may gather from 2:00pm until 8:00pm on Thursday, September 7, 2017 at Merkle Funeral Service, South Monroe; 14567 South Dixie Highway, Monroe (734) 241-7070. A celebration of his life will be held at 11:00am on Friday, September 8, 2017 also at Merkle’s with Thayer Salisbury of Flanders Road Church of Christ officiating. Procession will follow to Roselawn Memorial Park in LaSalle, where graveside services will be held under the auspices of the Monroe VFW Post 1138.

In lieu of flowers, memorials can be made to Flanders Road Church of Christ. Online guests may leave words of inspiration and comfort or share a photo by visiting www.merklefs.com.