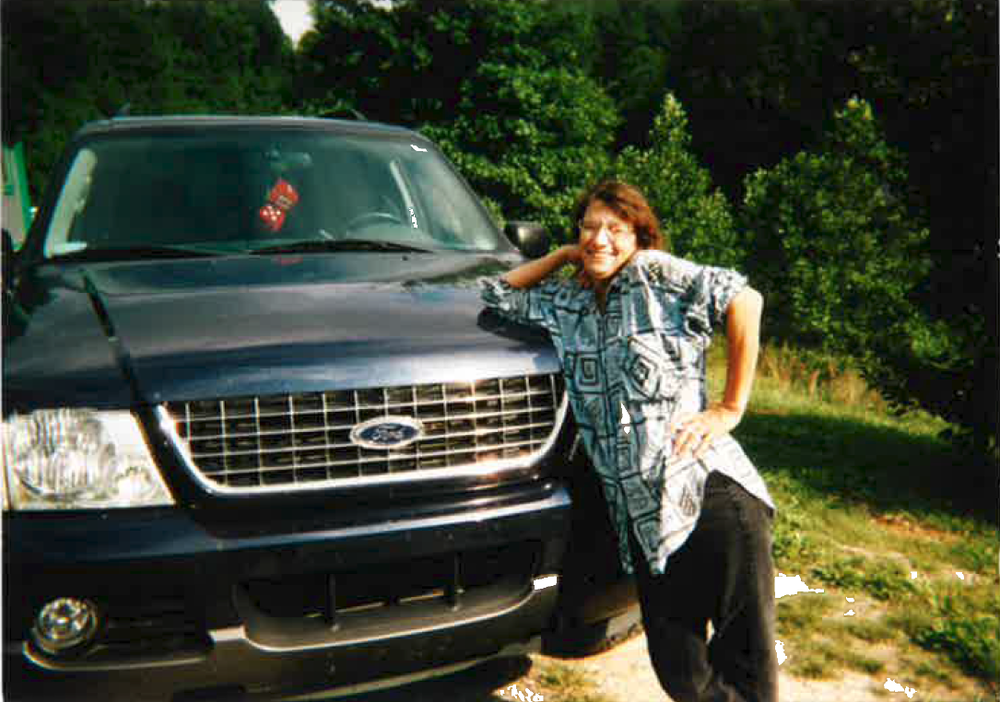 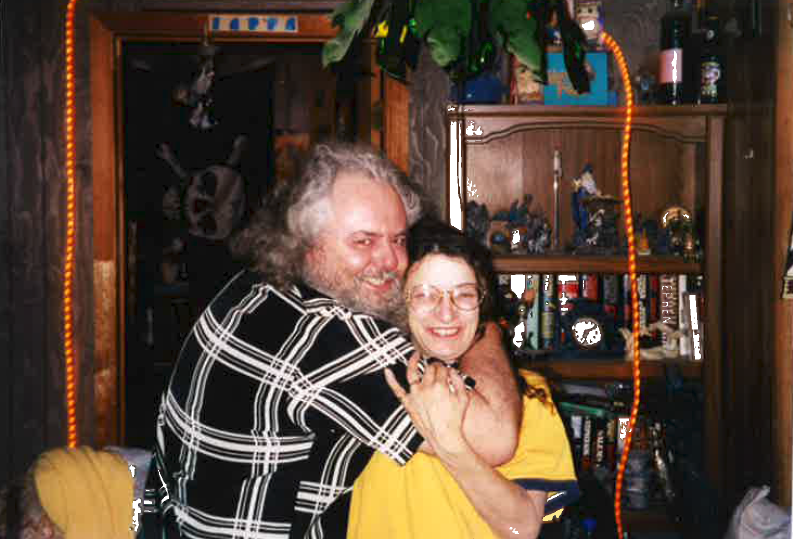 Carol Elaine Carrier was born in Monroe, Michigan on July 18, 1954.   She was one of two daughters of Earl Carrier and Hulda (Barton) Carrier. Carol attended Erie Mason Schools.

On September 25, 1990, she married the love of her life, her husband, Timothy Paul Lewis.   From this union, the couple would share in the birth of one son:  Zappa.   They made their home on a family farm in Jackson County, Kentucky for twenty-seven years.   Carol was employed for some time on the assembly line at Phillips, a plastic manufacturer.

Carol had a very special relationship with her son:  Zappa.   She was the doting mother and they were the best of buds, they enjoyed shooting guns and target practice.   Carol was an avid reader with Stephen King being her favorite author.   She also enjoyed working on the computer; to learn, send emails, or play games.

Carol was often referred to as, “feisty, dynamite in a small package.”   She was tough, and loved ones knew not to cross her, but at the same time easy-going.   Carol was a great listener talking others off the proverbial cliff with her line, “This too shall pass.”   She always provided the love, comfort, and nurturing when needed the most.

Carol Elaine Lewis, age 63, of Erie passed away on Saturday, July 15, 2017 at Promedica Monroe Regional Hospital.   In addition to her parents, her passing was preceded by brothers-in-law:  Terry Hutchinson and Richard Sanders, father-in-law:  Patrick Lewis; and her beloved husband:  Tim on December 2, 2013.

In lieu of flowers, memorials may be sent to Zappa Lewis or Sidney Hutchinson to assist with funeral arrangements.   Online guests may leave words of inspiration and comfort, or share a photo by visiting www.merklefs.com.