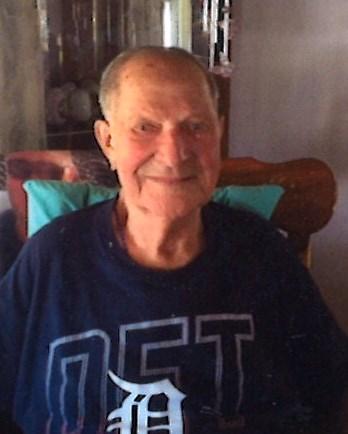 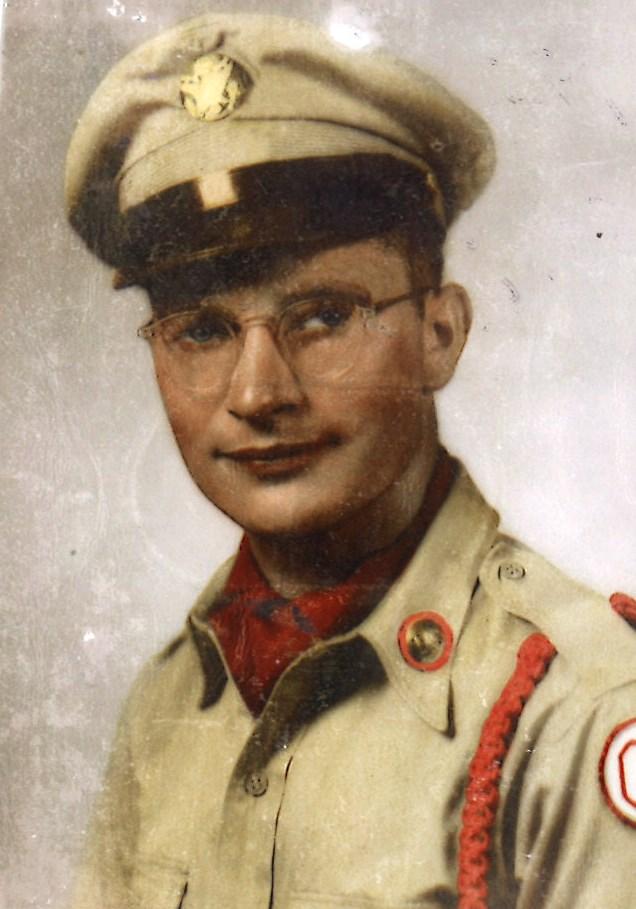 James Joseph Parran was born on July 2, 1933 in Maybee.   He was one of nine children born from the union of the late William and Marie (Scheick) Parran.   James was a 1951 graduate of Monroe Catholic Central.   He enlisted in the United States Army serving his country honorably during the Korean War.

James married the love of his life the former, Janet Lewis, on May 14, 1960 at Our Lady of Mount Carmel. In 1961, the young couple moved their family to Erie.   Here they would become active members of St. Joseph Parish.   Jim served as an usher, and was instrumental in fundraising, especially selling raffle tickets for the annual Labor Day Festival, and called bingo.   A Third-Degree Knight with the Knights of Columbus Council #7413, he was also a member of the Erie VFW Post 3925.

James was an avid fan of his Michigan teams. He followed the likes of the Tigers, Lions, Red Wings, and Wolverines. For several winters he and Jan had enjoyed wintering in Florida.   Jim loved to play cards, visit the casino, and often played the lotto hoping to hit it big.   In the past, he had participated in several bowling leagues.   James loved to be in the sun, and he enjoyed maintaining his yard sometimes cutting the grass three times a week.

For many years at lunch, Jim visited the Brownstone in Toledo having French Onion Soup and an Arnold Palmer.   More than anything he cherished his family and friends.

James Joseph Parran Sr, age 83 of Erie passed away on Sunday, June 11, 2017 at his home under the care of Great Lakes Caring Hospice.   In addition to his parents, his passing was preceded by a daughter: Debra Jean; and siblings:  Tony, Mildred, Art, and Lucille.

Friends may gather on Wednesday, June 14, 2017 from 2:00pm-8:00pm at Merkle Funeral Service; 9156 Summit Street in Erie (734) 848-5185 where the Rosary will be recited at 6:30pm.   Guests are encouraged to wear their favorite team spirit wear.   On Thursday, June 15 he will Lie-In-State from 10:00am until the Mass of the Resurrection at 11:00am at St. Joseph Church, 2214 Manhattan with Father David Cybulski officiating.   Procession will follow to the church cemetery where graveside services will be under the auspices of the Erie VFW.

Memorials are suggested to St. Joseph Church or the Knights of Columbus.   Online guests may visit www.merklefs.com.