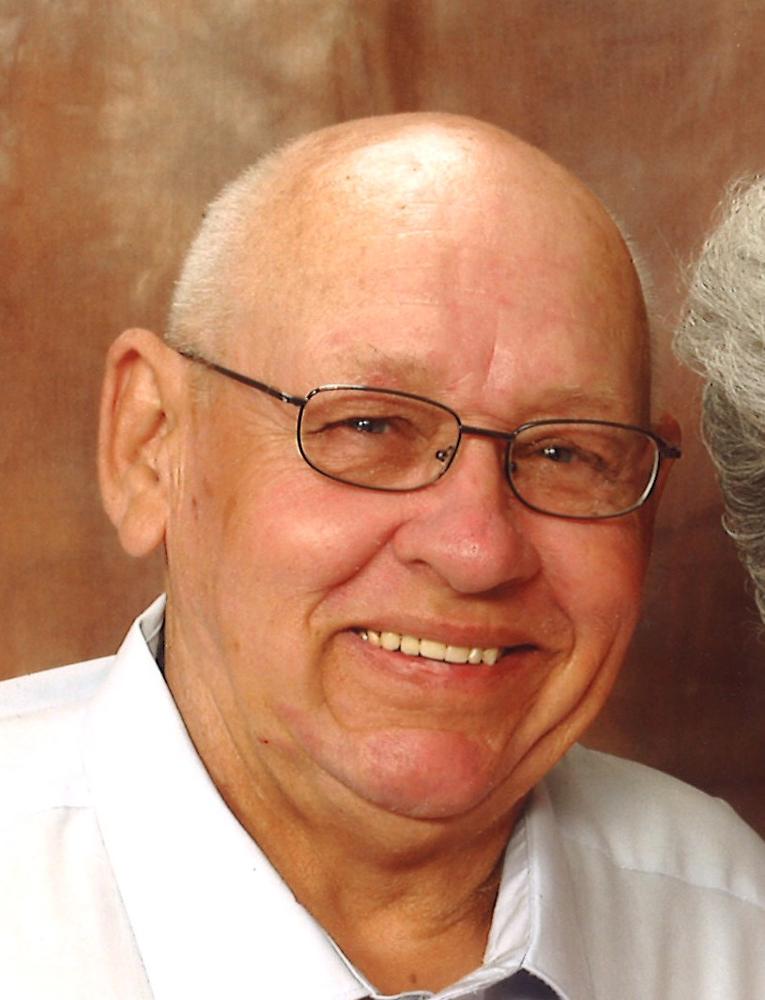 John Lawrence Koepke was born on December 15, 1935 in Toledo, Ohio.   He was one of two sons born from the union of the late John A. Koepke and the late Stella F. (Kwaitkoski) Koepke.   John earned his diploma at Macomber Vocational School in Toledo graduating with the class of 1953.

He married the love of his life the former, Susan M. Tucker, on June 15, 1957 at Emanuel Lutheran Church in Toledo.   From their marriage would come the birth of two sons:  Ron and David.   John cared deeply for his wife and children.   He provided for their needs through employment as a welder.   First working for Stiles Ornamental Iron for nineteen years and then spending seventeen years at Ford Motor Company in Woodhaven retiring in 1990.

John enjoyed traveling.   He enjoyed visiting anywhere he could drive in the family motor home.   As a child, John had spent countless alongside his father working on home improvement projects.   This early introduction led to a lifetime love affair of home remodeling as John would hone his skills on many projects over the years.

John also was passionate about the outdoors.   His hobbies were varied, including hunting and fishing or just target shooting with his .22 rifle.   He enjoyed woodworking and tinkering in the garage on various projects.  John was known for his friendly demeanor, although those who knew him best understood that he could be quite set in his ways.

John Lawrence Koepke, age 81 of Erie passed away peacefully at 7:50am on Sunday, May 21, 2017 at Hospice of Northwest Ohio in Toledo.   In addition to his parents, his passing is preceded by a son: Ron Koepke.

To cherish his memory, John leaves his beloved wife of nearly sixty years:  Susan M. Koepke of Erie; a son: David Koepke of Southgate; and a brother:  Michael (Wendy) Koepke of Texas.