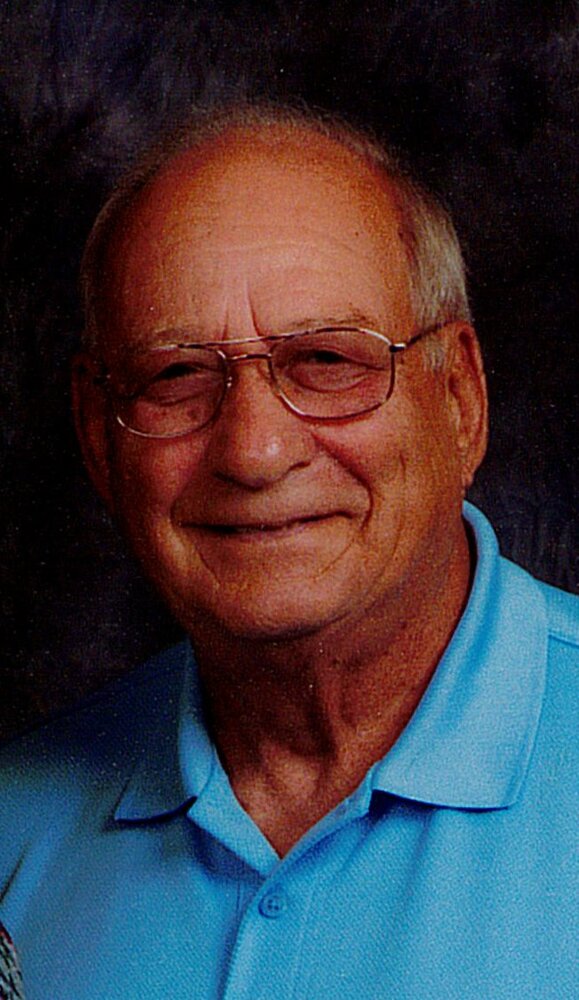 Please share a memory of Allen to include in a keepsake book for family and friends.
View Tribute Book

Allen Francis Mieden was born in Monroe, Michigan on August 7, 1934.   The son of Gerald Mieden and Cecelia (Cousino) Mieden he was baptized and confirmed at his parish St. Patrick Catholic Church.   Al was a 1952 graduate of Airport High School.   He served his country honorably in the United States Army during the Korean War from October 18, 1954 until October 17, 1956.  He was discharged with the rank of Corporal.   He was a member of the Second Infantry Division and was a Sharpshooter.

Al married the love of his life the former, JoAnn Sontag at St. Charles Borromeo Catholic Church in Newport on February 15, 1958.   The couple was blessed with three children.   Al provided for his family through employment as a truck driver.   He worked for Walbridge-Aldinger in Novi for twenty-five years retiring in 1991.

Al loved to play cards, but more so he enjoyed the company of others and the conversation that came from it.   He cherished his family and loved his wife, children, and grandchildren implicitly.   He enjoyed staying active throughout his life whether fishing, bowling, golfing, or hunting.   He was known to provide a good laugh wherever he went.

Allen Francis “Al” Mieden, age 88, of Carleton passed away at home under the care of ProMedica Monroe Hospice at 7:25am on Saturday; October 15, 2022.   His passing was preceded by a son:  Gregory Mieden in June of 1975; his parents; his mother and father-in-law:  Gertrude and Merland Sontag; two brothers-in-law:  Allen Pearsall and Lavern Sontag; and a sister-in-law:  Barbara Eshenroder.

Friends may gather from 9:00am until 1:00pm on Thursday; October 20, 2022 at Merkle Funeral Service, North Monroe; 2442 North Monroe Street, Monroe, Michigan 48162 (734) 384-5185.   A Celebration of His Life will follow at 1:00pm also at Merkles with Pastor David Hively of Christ Lutheran Church and his nephew, Reverend Dan Bowman co-officiating.   A luncheon will take place at the VFW Post; 400 Jones Avenue, Monroe, Michigan 48161 (at the intersection of LaPlaisance Road).   Private burial will follow at Michigan Memorial Park Cemetery in Huron Township.

In lieu of flowers, memorials are suggested to the Christ Lutheran Church, Shriners, or Veterans of Foreign Wars Post 1138 Honor Guard.   Online guests may leave words of inspiration and comfort or share a photo by visiting www.merklefs.com.

To send flowers to the family or plant a tree in memory of Allen Mieden, please visit Tribute Store
Thursday
20
October