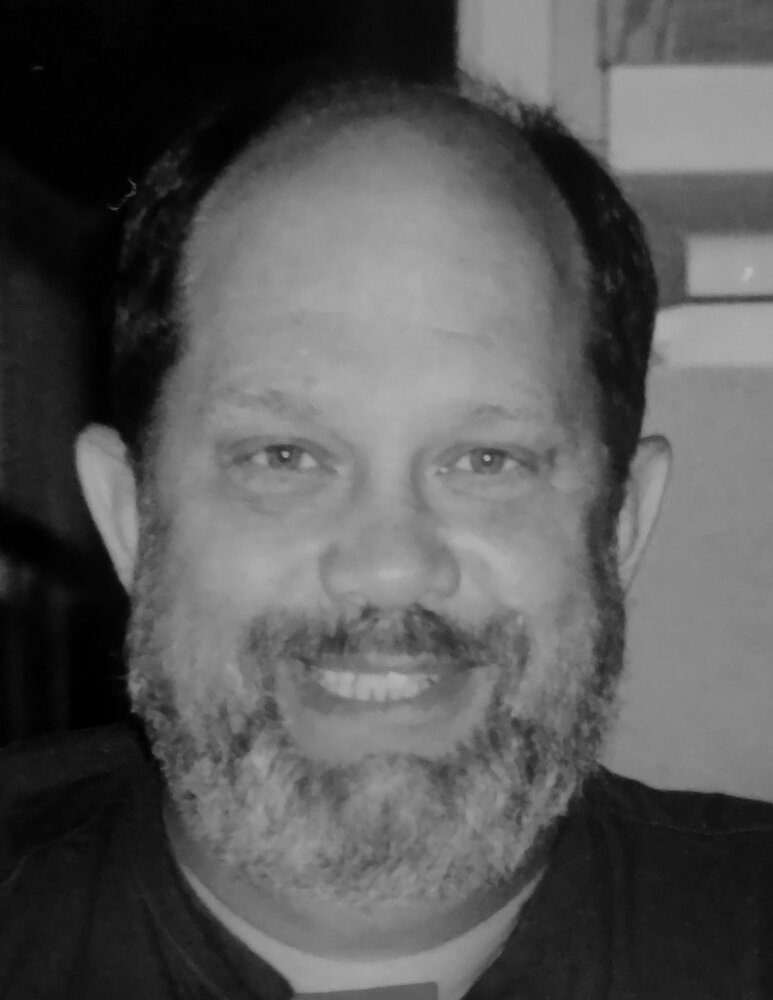 Please share a memory of Mickie to include in a keepsake book for family and friends.
View Tribute Book

Mickie Lynn Short, age 70, of Monroe, MI joined the angels in Heaven on Saturday, October 8th, 2022 at Promedica Monroe Regional Hospital.  He had been declining in health for several years.

He was a U.S. Army veteran of the Vietnam Era, retiring with an honorable discharge in 1969.

Mickie was a life member of the Disabled American Veterans and a life and charter member of the Vietnam Veterans of America Chapter 142.  He was also a member of VVA Chapter 142’s L2MC (Last 2 Men Club) and the Frenchtown Senior Citizens Center.

Mickie was an outdoorsman, and a former assistant troop leader of Cub Scout Pack 544 of Newport, MI.  He enjoyed camping in Maryland with his brother (Richard and wife, Walburga) and additionally in Northern Michigan and Ohio with the Jones family (Bernie and Nancy). He liked hunting in Hudson with his wife and friends (Mike Wilson, Tim Wylie) and later hunted in Newaygo with his wife and his best friend Larry Feikema.  He enjoyed fishing for salmon in the AuSable River and for perch and walleye in Lake Erie.  He participated with brother-in-law, LaVern Curley, in a fishing tournament sponsored by the VA’s V.I.S.T., where they won the trophy for heaviest catch.  The smell of salmon smoking was common in the Short back yard.  The smoker was always guarded by the family dog, Barney.  He knew he was going to get a taste of whatever was inside.  Mickie also made a variety of jerky from other successful hunts.

Cooking was a hobby for Mickie.  He was an incredible cook and specialized in Asian and Mexican dishes as well as in making cinnamon rolls and a variety of other delicious breakfast dishes.

Vacations with special meaning for Mickie were a Caribbean cruise and a trip to Idaho, when he actually got his wife to fly in a plane for the first time.  Trips to a casino were also fun times, with a particular favorite being Indian River Casino in Manistee when visiting friends Larry and Jeanne Feikema of Newaygo.  Day trips and times spent with special friend Mike Pennington were always something to look forward to.

Mickie was a fun-loving person and loved to tell jokes while being an overall prankster.  Once he got with his brother Richard, they would tell jokes for hours.  On numerous occasions, when Mike Pennington was in the area, a new supply of jokes would keep everyone entertained until it hurt to laugh anymore.

The Short Family wishes to extend their deepest gratitude to ProMedica Monroe Regional Hospital as well as Visiting Angels of Monroe, with special thanks to caregivers:  Doreen and Julia, and Right at Home caregivers:  Kathy H., Kathy C., and Tracy for all the wonderful care they provided to Mickie.

Memorial contributions in Mickie’s memory are suggested to Friends of Companion Animals, 2532 North Dixie Highway, Monroe, Michigan 48162.   Online guests may leave words of inspiration and comfort or share a photo by visiting www.merklefs.com.

To send flowers to the family or plant a tree in memory of Mickie Short, please visit Tribute Store
Friday
14
October